Coffee and Beer Guide for Americans in New Zealand

Since our 12th day in New Zealand consisted primarily of driving from Milford Sound to Mount Cook,  I will devote this post to a guide for coffee and beer in New Zealand. 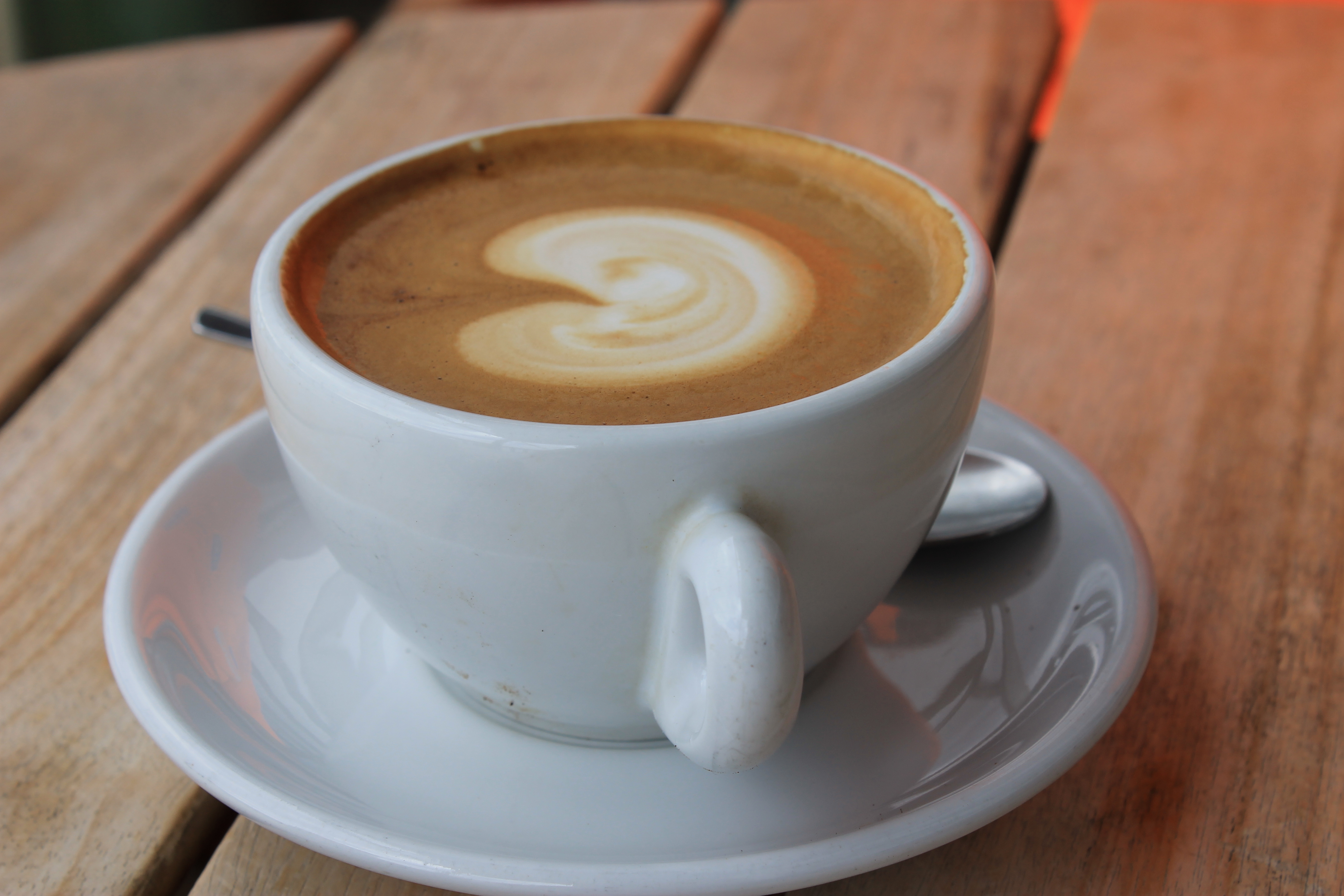 However there is a whole new set of terminology to learn here in New Zealand.  Mind you , this post is for real coffee drinkers, not for the consumers of foo foo caramel honey infused frappawhozits with sprinkles.  The challenge is  that the terms are interpreted differently around the country, but here is my best approximation.

Flat White–  this is basically a latte with a minimum of foam and often a bit stronger,  a medium flat white most generally has two shots of espresso.   This is wife Linda’s standard drink. Some places say it is BETWEEN a latte and cappucino.   Maybe so, but the people making it don’t know that .  I asked many of them.

Latte –  sometimes less coffee,  sometimes more foam than a flat white, but less than a cappuccino.  Not really sure what a latte is.

For either of the above it is best to specify what you want,  how many shots and how much foam. Otherwise you are at the mercy of the young girl behind the counter, who is as likely to be from Spain, Australia, Germany or Chile as from New Zealand.

Long Black–  this is my drink so it comes with a very long explanation.  This is basically a good Americano with 2 shots of espresso and a small amount of water added.  Often they will put sugar in while making if you ask.  If you are like me and like to add half and half,  they don’t have it in New Zealand.   You can add milk  (full cream means whole milk and trim means low fat).  I just found out today that you have to order runny cream (and you can specify the kind with the red top) and you can get cream for you coffee !!!   NOW they tell me !  If you just order cream, they are confused since it tends to mean whip cream and somehow they end up just giving you milk.

Short black-  I THINK this is a long black but with only one shot, but not sure.

Americano –  occasionally on the menu in addition to above.  Who knows what this is here.

Cappucino–  this is … a cappuccino.

Messing with people’s beer preferences is always risky business.  The following is only my opinion, so here goes nothing.  If you drink  Budweiser, Miller, or other watery, flavorless beverages mislabeled as beer, you will be very happy with your choices in New Zealand.   Generally, Steinlager,  Speights, and other popular beers here are in the same category, but Linda claims they may be one step up.  If so, it is a short step.  Once in a while you will find something with a bit more flavor.  Emerson Porter is a drinkable porter with a mild flavor, but it is hard to find.   Speights does make a Celtic Red that is almost up to the level of a Killians. They have that at the Blue Duck in Milford Sound.  There are more options in the grocery store, but we didn’t have time to test them and give an adequate report.  It seems that the Craft Brewery movement hasn’t gotten much of a foothold here.  No IPA’s to be found, if you can find a Brown, they tend to be a bit better,  ambers and ales (pronounced Ahls)  are generally disappointing.

But hey, when New Zealanders come to the US, they are no happier.   We struck up a conversation with Barry the owner at a coffee stop.  He thought American beers too strong tasting and said that  only a six pack of Budweiser had given him a headache.  He found out that anything made in Milwaukee was less likely to give him a headache.   Hmmm….    He also was at least as opinionated about coffee as I am,  he thinks all these new coffee options in New Zealand are pretentious and prefers truckstop coffee.  He was an over the road trucker for a few years in the States and was still telling stories as we were forced to push on toward Mount Cook !!